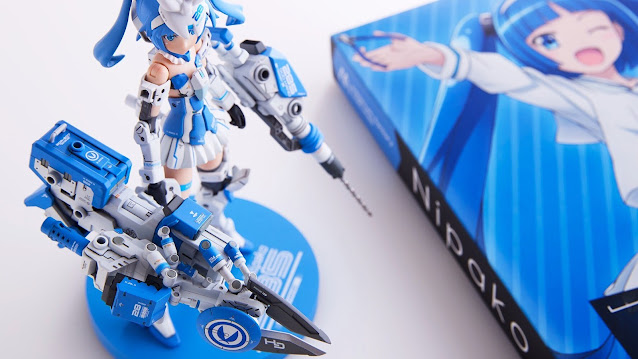 Celebrating the 7th anniversary of Nipako, Kotobukiya has announced they will produce Nipako version using Frame Arms Girl Architect. It will also come with new hair and headgear parts based on the example model by Vaistar Studio. Further detail will be announced on the official website. You can check out the comparison custom-built model and the retail released version below. 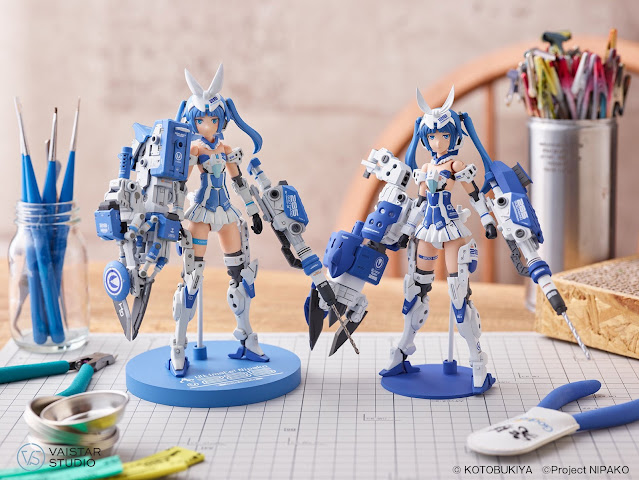 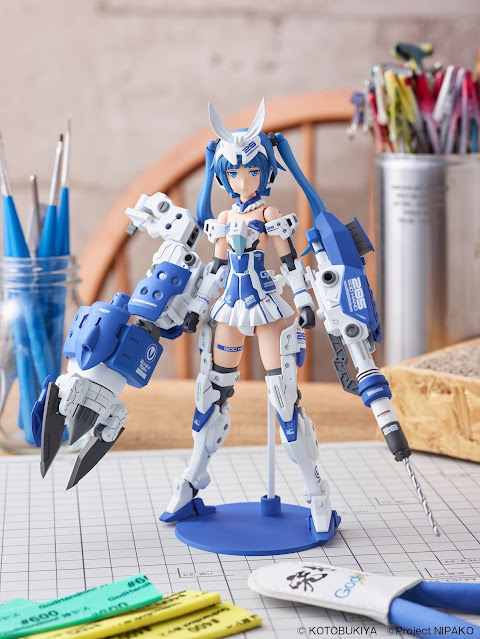 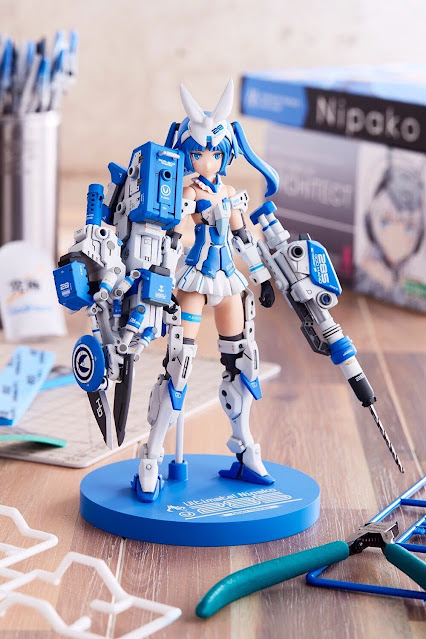 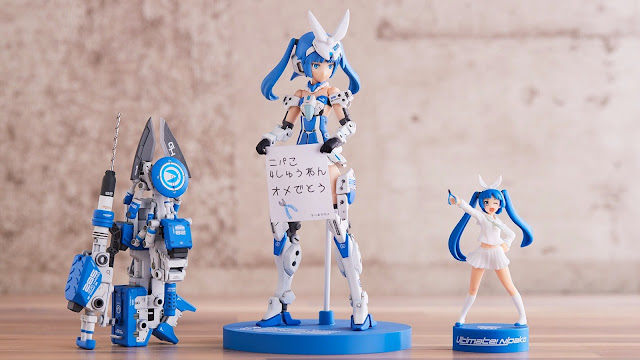 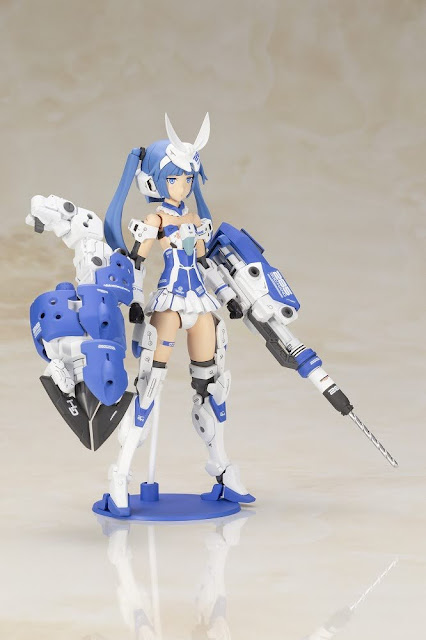 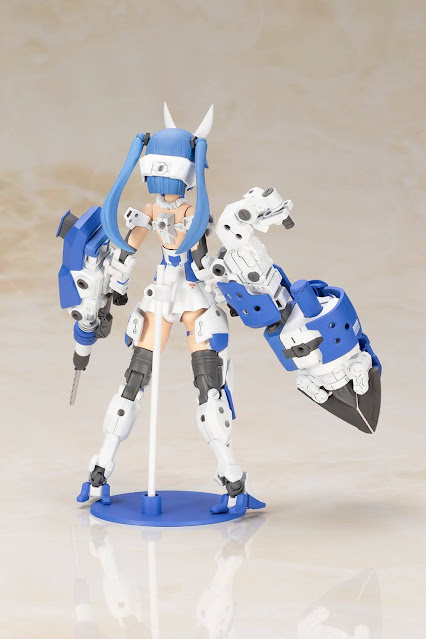 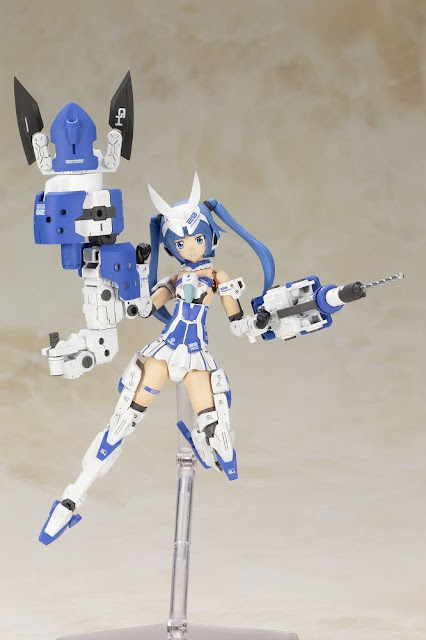 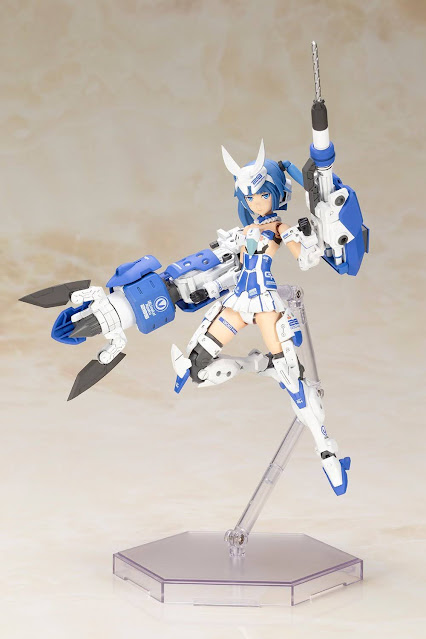